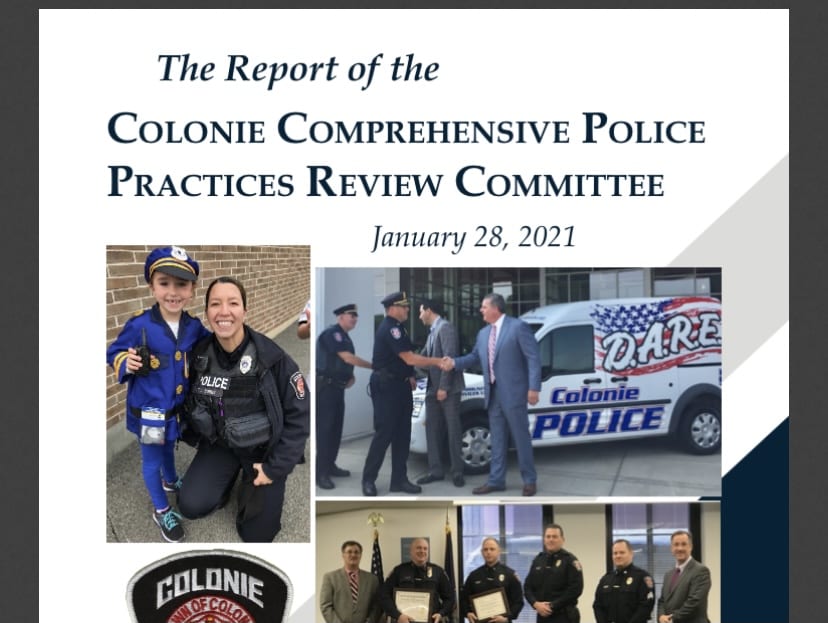 Police reform reports are due in one week. Read them all here.

Albany Proper has collected all of the documents from the Capital Region counties, cities, and towns that are mandated to provide New York State with police reform and re-imagining plans by April 1st.

For the first time, you can easily find and read them here.

On June 12, 2020, New York State Governor Andrew Cuomo announced Executive Order 203, requiring each local government in the state to adopt a policing reform plan that will “maintain public safety while building mutual trust and respect between police and the communities they serve.”

Please note: some plans appearing here may only be drafts until they are approved by municipalities to meet the state’s April 1, 2021 deadline. This database will be updated as new documents are collected by Albany Proper.