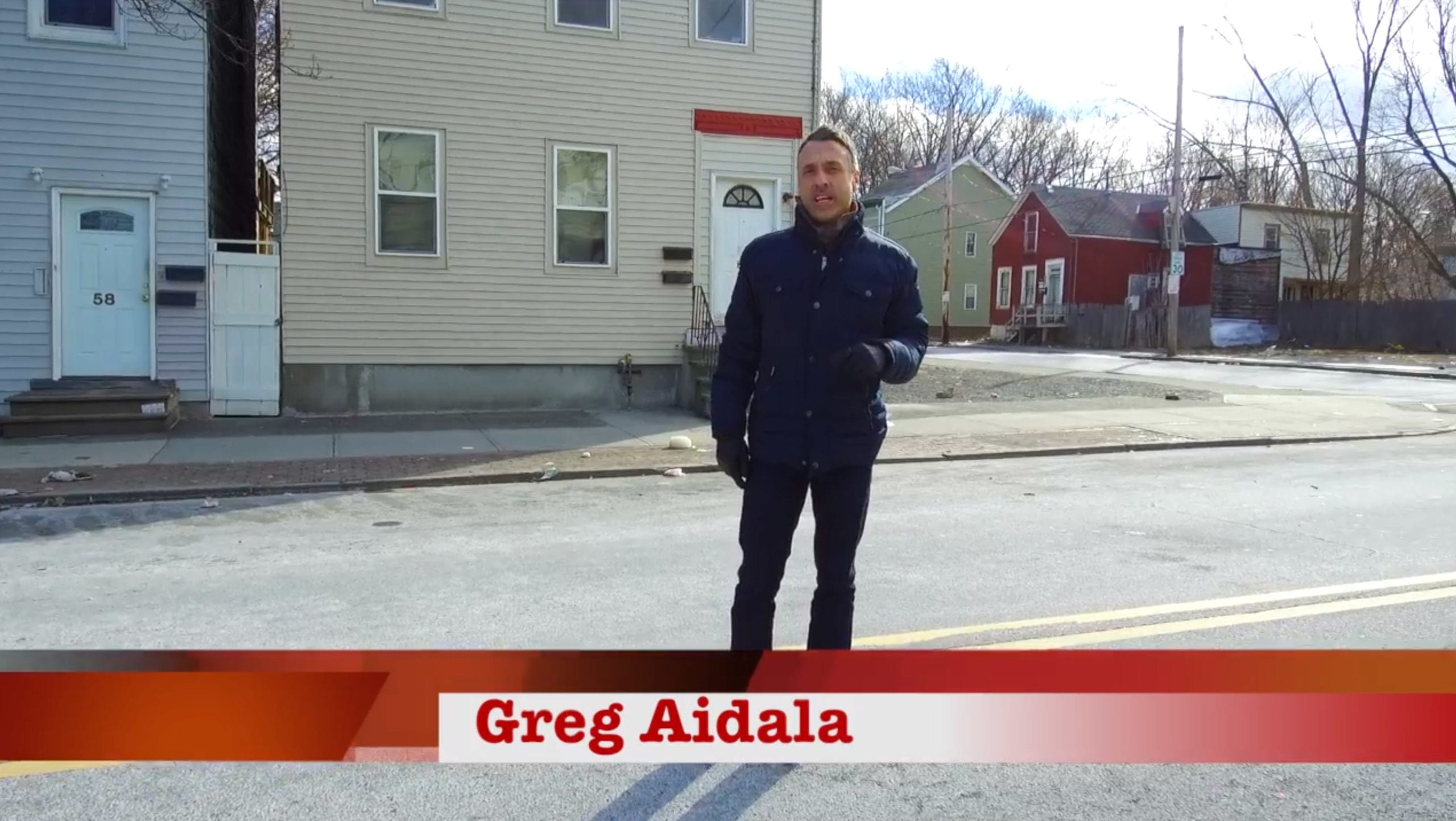 In 2010, Aidala wrote about Emily Chebet, the winner of that year’s Freihofer’s Run for Women and a two-time worldwide cross-country gold medalist, in a post titled “Kenyan runners and fried dough …?” In the writing he mused about why Kenyans, the home country for Chebet, were such fast runners and added a “wink, wink, nudge, nudge.” He also spoke about the women runners wearing “teeny- weeny tight shorts.”

“So my message is clear (I think), next year when the Kenyan domination continues at this race, how about we ship the fried dough back with the winning runner to feed their tribe?,” he wrote.

In a different writing that year, Aidala began another post: “Before anyone gets all crazy on me (yes, I’m talking to you Alice Green) I didn’t say that “N” word…I’m not that ignorant. I said the word nude. Yes, nude.” Dr. Alice Green is the Executive Director of the Center for Law and Justice, a civil rights organization she founded in 1985.

What is the @timesunion policy on these community blog posts? Does every post get the green light even if it contains questionable or racist language? @CaseySeiler

WAMC’s Lucas Willard first pointed out the old blog post in a tweet to Times Union Editor Casey Seiler. In response, Seiler said “That post appears to have eluded the filter 11 years ago, but we’ll be taking it down today.” It was removed from their website within an hour.

In another blog post from 2011 titled “I am not gay and this is what I say“, Aidala ridicules a billboard campaign by In Our Own Voices, an Albany-based LGBT+ nonprofit organization, and says “please get down off of your high unicorns and give the rest of us a break.”

Both the Center for Law and Justice and In Our Own Voices are Albany-based organizations that have led organizing around recent Black Lives Matter reforms and accountability within the city.

In his first post on the website dating back to 2009, Aidala wanted to dispel “rumors” of him running for office. “Think about it: there are nothing but jokers in office at the moment, so why not have a professional comedian lead the city?”

12 years later, Aidala announced he was putting his professional comedy career on hold to officially launch his candidacy for mayor of Albany.