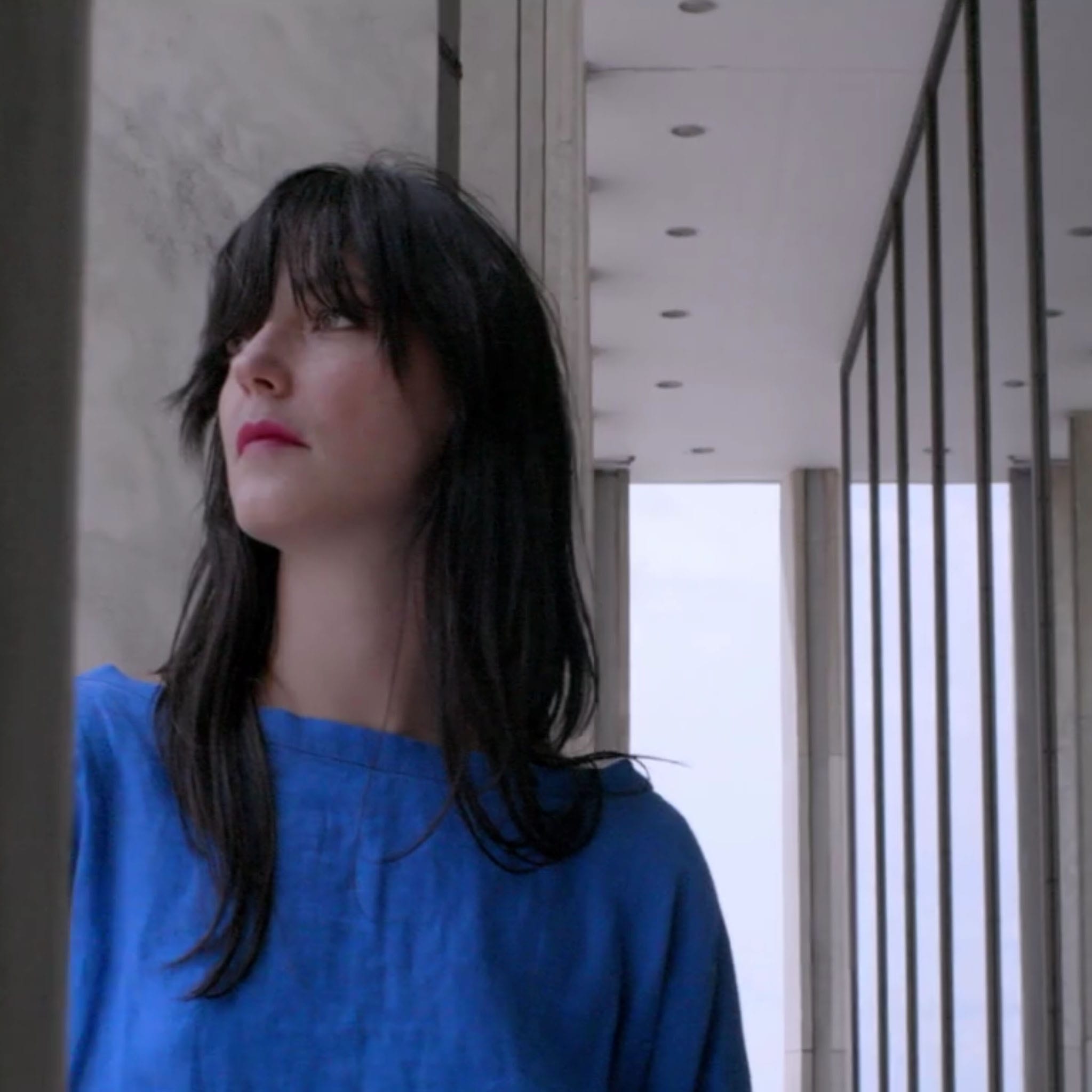 Sharon Van Etten releases the most Albany music video ever

Sharon Van Etten released a music video today that was shot entirely at Albany’s Empire State Plaza. The song, No One’s Easy to Love, is off her latest album “Remind Me Tomorrow” out now on Jagjaguwar Records.

According to a press release, SVE says of director Katherine Dieckmann: “She allowed me to be myself as she took the reins with capturing my performance in her favorite part of downtown Albany.”

Sharon Van Etten is no stranger to Albany. We covered her performances in 2012 at Rest Fest and opening for Conor Oberest at The Egg.