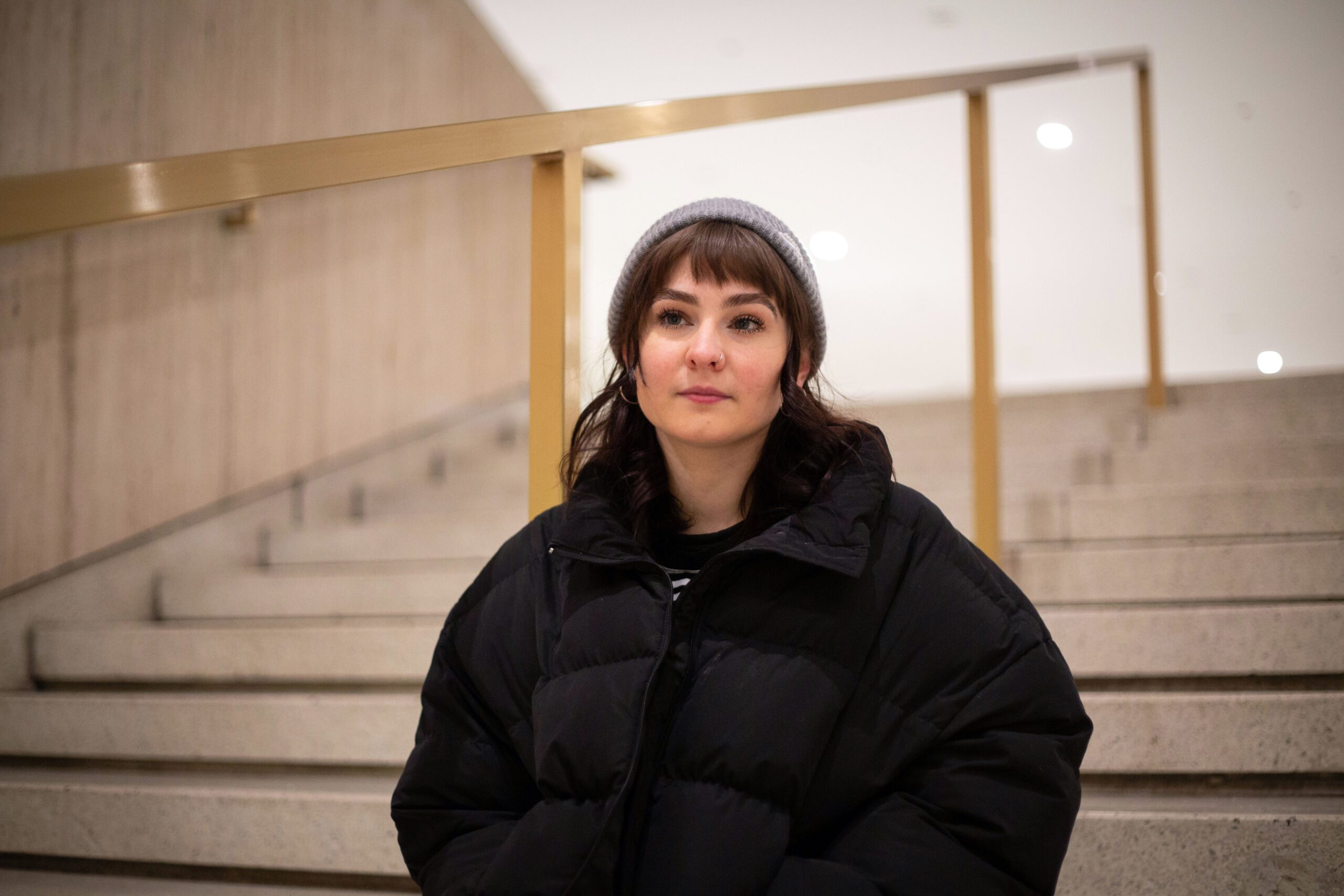 An Open Message to the Skate Community

My experience as a woman learning how to skate and being surrounded by skate culture has taught me a lot.

Despite having always admired skating, the moment I stepped on a board, I realized how intimidating the scene was. It was a community where I did not feel welcome especially because I didn’t see anyone else who looked like me. For these reasons, as well as others, I avoided going inside a skate shop. Everything I needed was either purchased online or given to me by my friends. My first board was a hand me down. I learned how to skate by pushing around in my driveway, or random parking garages, and tennis courts but I wanted to skate new places, a skatepark.

I would drive to the park and sit in my car watching other people skate while trying to work up the courage to walk in myself. This took months to overcome. When I eventually got the courage to start showing up at new spots, I was referred to as front shuv girl. A label that felt incredibly belittling and embarrassing. I felt like I had a spotlight on me. I was already intimidated, but once I got my nickname, even more so.

Nobody would call me this name to my face, so I knew they were making fun of me for trying to learn. It felt like nobody tried to talk to me yet everybody knew who I was.

I paid close attention to how men were treated, particularly those who started skating around the same time as me. I found that most of them were encouraged and respected by their peers almost immediately. I never once heard anyone refer to them as the trick they were learning. Skaters would repost their Instagram stories, say hello to them, and invite them to skate spots. Meanwhile, nobody could even bother to learn my name or say hello to me. Even worse, I would watch as they said hello to people sitting directly next to me while completely looking over me.

As time went on, the treatment and whispers from the skate community persisted. I discovered that men were claiming I was skating for “Instagram clout.” When they saw me, they would ask whose girlfriend I was, as if my right to be somewhere is earned through a man. I’ve had skaters act surprised when I was able to do something they could not do. For whoever needs to hear this, it’s not a compliment when you say, “even I can’t do that” and I have never heard you say it to another guy. The list goes on; I have had men say to me, “now you can be one of the guys” for taking a slam. Insinuating that I need to hurt myself in order for them to give me a fundamental amount of respect.

I have been skating for a few years now and I am finally beginning to feel comfortable in this space. If it wasn’t for the actual love of skateboarding I would have quit and never looked back. I truly believe all the work that Tatiana Gjergji (of Noteworthy Resources) has done and is actively doing to create an inclusive community, has contributed to that comfort.

While it has not been easy to find my place and I still feel left out sometimes, I am happy I did not quit. The monthly ‘womxn skate meetups’ gave me the opportunity to meet some of the most incredible, kind, and supportive people. People that share the same sentiment and have had similar experiences to mine. I no longer feel like I am just a girl in a guy’s world. I am thankful to the people who took the time to talk to me and make me feel welcome.

Most importantly, I am thankful for skateboarding.

My final message for those of you who have told me I am being too sensitive or dramatic for speaking out is that you should know it’s not normal or acceptable for men to hate on women for simply doing what they want. Perhaps it’s so easy for you to dismiss my reality because you don’t have to experience it yourself. I encourage everyone to think about that the next time you hear a cis man say, “she skates too slow” or “she can’t even pop” because it is inherently misogynistic and speaking like that should be corrected.

The reality is, a large number of women want to skate and you can’t bully them simply because you don’t want to make space for them in the community. I know a lot of girls who would love to skate, but just don’t feel welcome. Even more so, it is alarming the number of women who have told me they want to skate but know they will run into their abuser at the park. Survivors should not have to live in fear. If instances like this continue to go unaddressed, they will poison the community.

Telling this story is not to lament over how hard it is being a girl in the skate community but to illustrate clear examples of misogyny. The rampant toxic masculinity in skate culture has gone unchecked for so long. It is a breeding ground for alienation, harassment, assault, and abuse. Instead of getting angry and arguing with me, I ask you to lead by example, listen to people’s stories, hold your friends accountable, and speak out when you see something wrong. The problem is that too many skaters are afraid of being looped in with “bad skaters” that they’ll remain silent when they should be supporting women and believing them when they come forward with their stories.