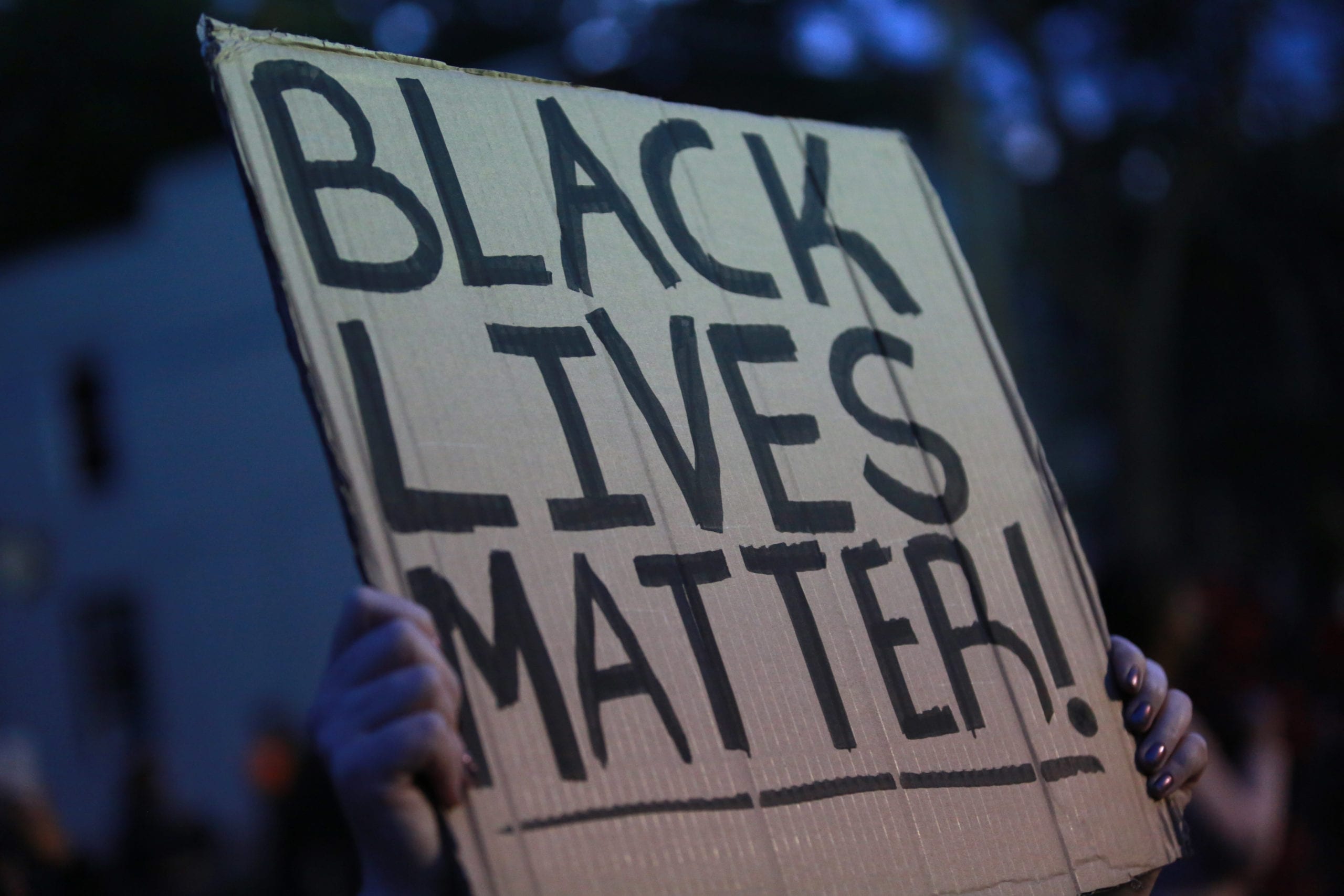 It was nine and a half minutes that defined the past year.

That was all the time it took for Minneapolis Police Officer Derek Chauvin to murder George Floyd, an unarmed Black man trapped under the weight of Chauvin’s knee outside a Minneapolis convenience store.

The days that followed resulted in emotional and at times destructive protests around the city of Albany and elsewhere across the country. Many of the same protesters that were called to action back then remain in the streets seeking racial justice to this day. They’ve experienced tear gas, pepper spray, rubber bullets, batons, pushes and shoves, middle fingers, and threats in person and online.

They’ve described the heavy toll that the fight for their lives has had on them.

One of those protesters, Mikayla Foster, reacted to the news of an imminent verdict on Tuesday: “It’s the expecting the worst and not even trying to hope for the best because being Black in America is a constant disappointment and I don’t need to deal with anymore of that today.”

Awaiting the verdict, co-founders of the community action group All of Us Jamaica Miles and Shawn Young took to Facebook Live.

Miles spoke about having to teach her 9-year-old the importance of this verdict. “Whatever happens with this verdict, it impacts her life,” she said. They then turned their attention to the court footage and sat in silence.

Meanwhile, as an occupy protest entered its fourth night outside the South Station, protesters geared up for what would be a chilly night. As the verdict was read — guilty on all three counts — they cheered and cried together.

They then raised their fists and restarted the same chant they have been yelling throughout nearly every town and city in the Capital Region for the past year:

Albany Mayor Kathy Sheehan, who has fumbled responses to protesters in the city as recently as last week, released a statement just minutes after the verdict.

“This verdict, while important, does not mean the work for racial justice is any less urgent. Throughout this trial, people of color continued to die at the hands of police. We must continue to reform policing in Albany and across the country. As Mayor, I remain committed to doing all that I can to create room for productive dialogue as we seek to make transformative structural changes to an institution that continues to disproportionately cause harm to communities of color, particularly the Black community.”

After a momentary celebration of the verdict, the organizers went right back to restating their own unanswered calls for justice and police accountability in Albany.

The nation-wide sense of relief didn’t last long. By the time the sun set, America was learning of a new fatal police shooting. A new name to write on posters and walls.