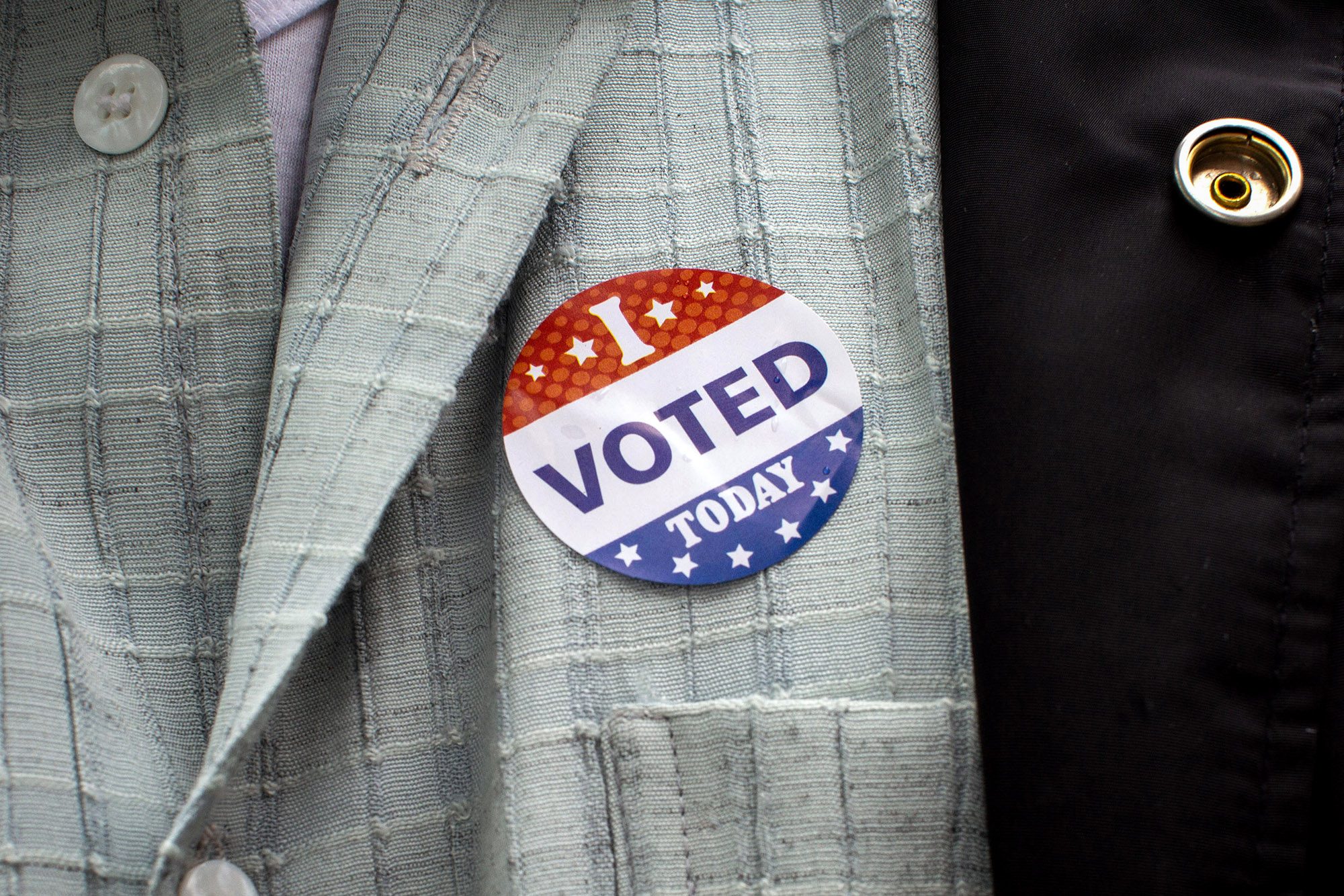 Your guide to the 2021 general election ballot proposals

As voters head to the polls this Election Day, all eyes are on a series of back-of-the-ballot state and city proposals. Here is a breakdown of the proposals that Albany voters will see. For more information on candidates for elected office, as well as where and when to vote, please visit Albany Proper‘s complete Election Guide.

This proposed constitutional amendment would freeze the number of state senators at 63, amend the process for the counting of the state’s population, delete certain provisions that violate the United States Constitution, repeal and amend certain requirements for the appointment of the co-executive directors of the redistricting commission and amend the manner of drawing district lines for congressional and state legislative offices. Shall the proposed amendment be approved?

A ‘YES’ vote would allow incarcerated individuals to better exercise their right to vote and not artificially inflate the representation of prison localities. While this proposal largely centers around the redistricting process, it includes language to count incarcerated individuals as residents of their actual home, and not their physical location in the state’s prison system.

It would also freeze the number of state senators — a number that has changed in the past to benefit whichever political party led the state at the time — and would account for non-citizens when redrawing district lines.

A ‘YES’ vote would be a step towards addressing the climate emergency and environmental racism by designating a constitutional right for all people.

In 1938, during the Depression, New York similarly added to its state constitution that “the aid, care and support of the needy are public concerns and shall be provided by the state….” which was later used to argue that NYC must provide shelter for anyone who is experiencing homelessness.

A ‘YES’ vote would eliminate pre-COVID requirements that a person must have an acceptable reason to vote absentee, expanding voting rights to more people.

A ‘YES’ vote would allow more cases to be heard in New York City Civil Court. It will make it easier for many individuals to seek justice in the NYC court system. However it has no impact on Albany courts.

Shall the Charter of the City of Albany be amended to require any person seeking election as a member of the Common Council to be an elector and resident of the ward for which the person is seeking election for a continuous period of at least three hundred sixty-five (365) days prior to taking office and during the entire term of office, except in limited circumstances following reapportionment of Common Council wards?

A ‘NO’ vote would not require one-year ward residency for Albany Common Council candidates, making the opportunity to run for local office available to more people while not discriminating against young or renter candidates.

Shall Article XLIV of Chapter 42 of the Code of the City of Albany be amended to increase the Community Police Review Board’s authority and ability to conduct investigations and to exercise oversight, review, and resolution of community complaints alleging abuse of police authority?

A ‘YES’ vote is a vote for police accountability in Albany and one of the first legislative policies to come out of last year’s Black Lives Matter movement. Learn more about the CPRB here.